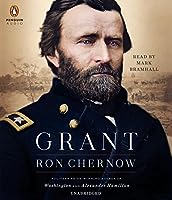 Pulitzer Prize winner Ron Chernow returns with a sweeping and dramatic portrait of one of our most compelling generals and presidents, Ulysses S. Grant.

Ulysses S. Grant's life has typically been misunderstood. All too often he is caricatured as a chronic loser and an inept businessman, or as the triumphant but brutal Union general of the Civil War. But these s 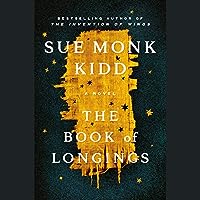 "I am Ana. I was the wife of Jesus." So begins the new novel from the number one New York Times bestselling author of The Secret Life of Bees and The Invention of Wings, an extraordinary story set in the first century about a woman who finds her voice and her destiny in a time of great despair and great hope.In her mesmerizing fourth work of fiction, Sue Monk K

From the World's #1 Bestselling Author, comes a story of revenge as a former SAS soldier is ready to settle into civilian life when he's hired to solve the mysterious death of a daughter, diving into a seedy world that a parent never expects to see their child in.Former SAS soldier David Shelley was part of the most covert operations team in the special forces. N

Me & Patsy Kickin' Up Dust shares the"important and inspiring" (Miranda Lambert) never-before-told complete story of the remarkable relationship between country music icons Patsy Cline and Loretta Lynn. Loretta Lynn and the late Patsy Cline are legends--country icons and sisters of the heart. For the first time ever Loretta tells their story: a cele 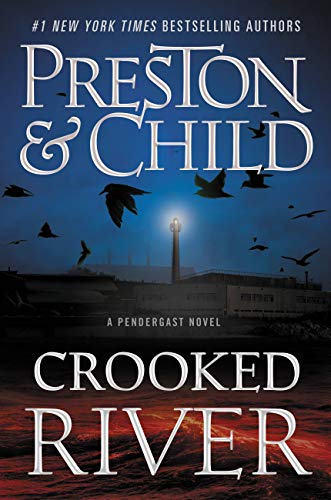 WHO BETTER TO FACE THE GREATEST EVIL OF THE 20TH CENTURY THAN A HUMBLE MAN OF FAITH? As Adolf Hitler and the Nazis seduced a nation, bullied a continent, and attempted to exterminate the Jews of Europe, a small number of dissidents and saboteurs worked to dismantle the Third Reich from the inside. One of these was Dietrich Bonhoeffer - a pastor and author, known as much 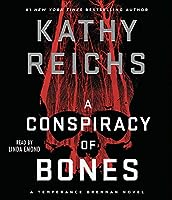 #1 New York Times bestselling author Kathy Reichs returns with a new riveting novel featuring her vastly popular character forensic anthropologist Temperance Brennan, who must use all her tradecraft to discover the identity of a faceless corpse, its connection to a decade-old missing child case, and why the dead man had her cell phone number. 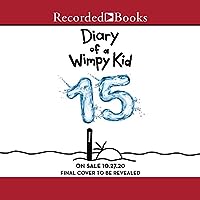 But things take an unexpected turn, and they find themselves stranded at an RV park that's not exactly a summertime paradise. When the skies open up and the water starts to rise, the Heffleys wonder if they can save their vacation -- or if they're already in too deep.And don't miss Rowley Jefferson's Awesome Friendly Adventure, an all-new fantasy from Gre

Bakery owner Hannah Swensen is leaving Lake Eden to help a friend in sunny California. But an unexpected phone call swiftly brings her back to a cold Minnesota winter . . . and murder . . .

When Hannah learns that her sister Michelle's boyfriend, Detective Lonnie Murphy, is the prime suspect in a murder case, she goes straight from a movie studio